About Near North Baptist Church

At Near North Baptist Church we are first of all Christians.  That means we are followers of Christ and His Word, the Bible.  We are also an independent, Baptist church.  Independent simply means we are an autonomous body of believers.  We do not belong to any type of Fellowship, Denomination, or Formal association.  We independently choose our pastor, missionaries, and practices.  Baptist is a historical name defining those who believe the Bible teaches baptism by immersion as an outward symbol of an inward salvation.  We emphasize Bible preaching and practical Christian living.  Our services are uplifting, worshipful, and encouraging.  We enjoy singing traditional hymns of the faith and other God-honouring music.

To find out more about what we believe be sure to view our full statement of faith on the “What We Believe” page.

I grew up in a Christian home, and received the Lord as my Saviour when I was five years old.  It is by God’s grace that I had the privilege of a Christian home.  As a week-old baby, I was put into foster care with the Wadley family.  My birth mother was a drug addict, and my birth father died in a car accident before I was born.  My foster parents went on to adopt me several years later.  I am thankful for the godly heritage the Lord has granted me.

After graduation from Bible College, the Lord allowed me to be involved in mission work in the United Kingdom.  I travelled as an Evangelist, preaching in many small and struggling churches throughout the UK.  In 2011, I made a trip back to the USA, with every intention of shortly returning to England, but the Lord had other plans.  He led me to meet Jessica when I was travelling with a singing group in the summer of 2012.  Jessica is from Loring, Ontario and grew up in a Christian home. She was saved when she was five years old, and has been involved in Christian ministry, particularly music, since a young age.  We were married in July 2013, and we welcomed our daughter, Gemma, in May 2015. Our second daughter, Amaya, was born in July 2017.

We are thankful that the Lord has led us to Near North Baptist Church in North Bay, and we are excited about what He is going to do in this city!  We would like to personally invite you to visit our church at any time.  You will find we are a congregation with a desire to please the Lord in all we do. We look forward to meeting you! 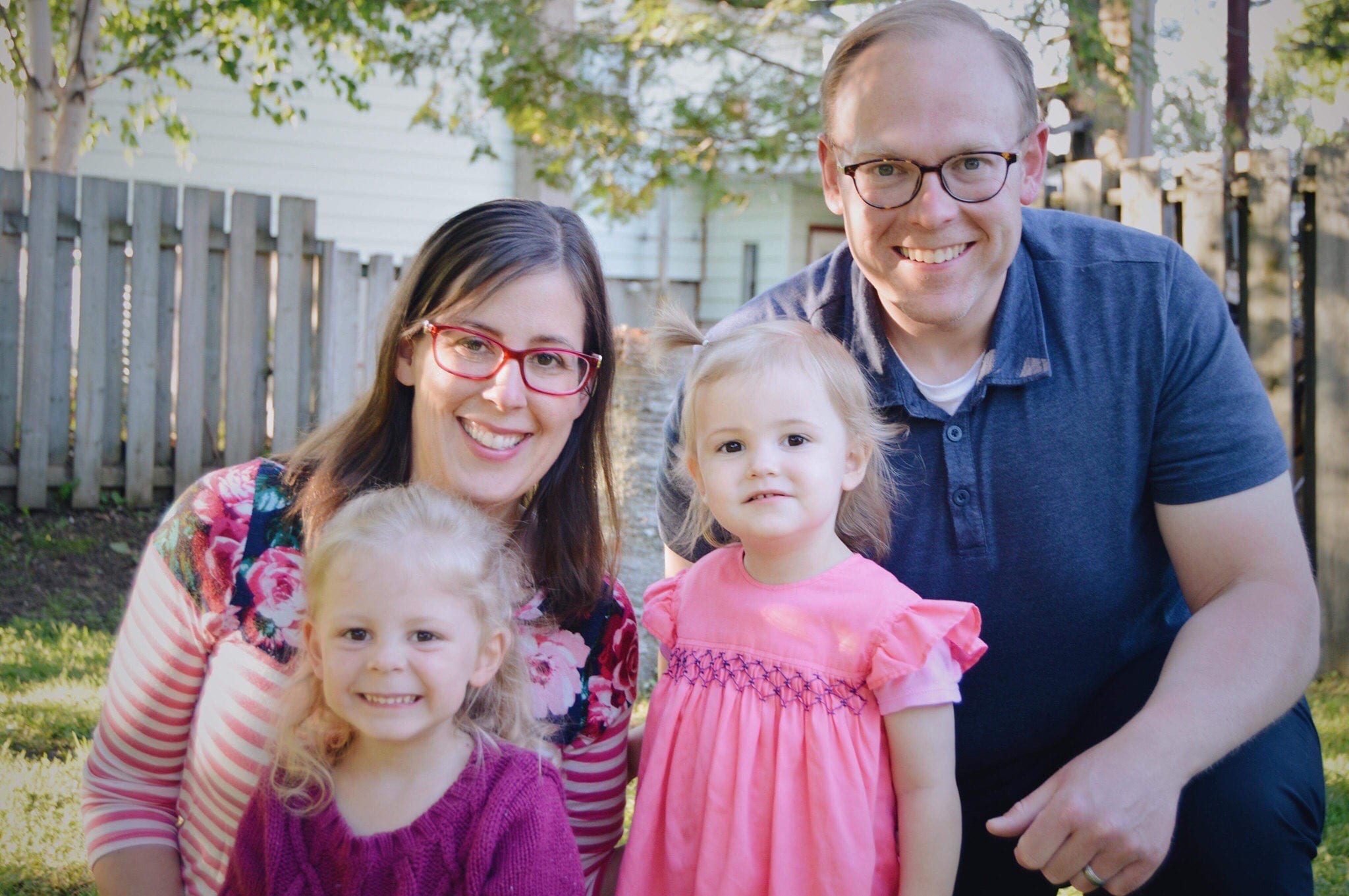 If you should have any questions about Near North, a prayer request, or if you would like transportation to our services, please feel free to contact the church at any time!  We would love to hear from you.